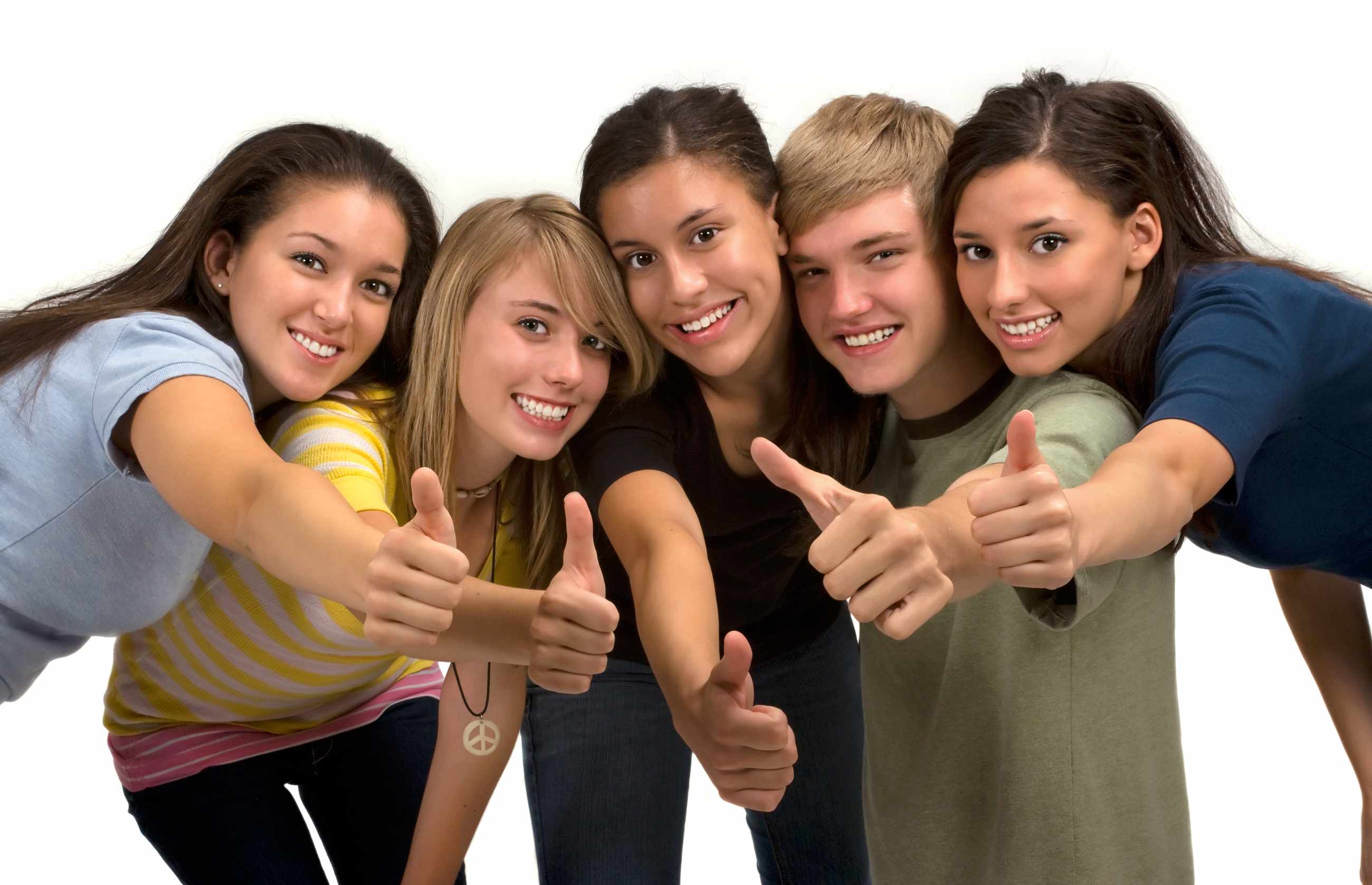 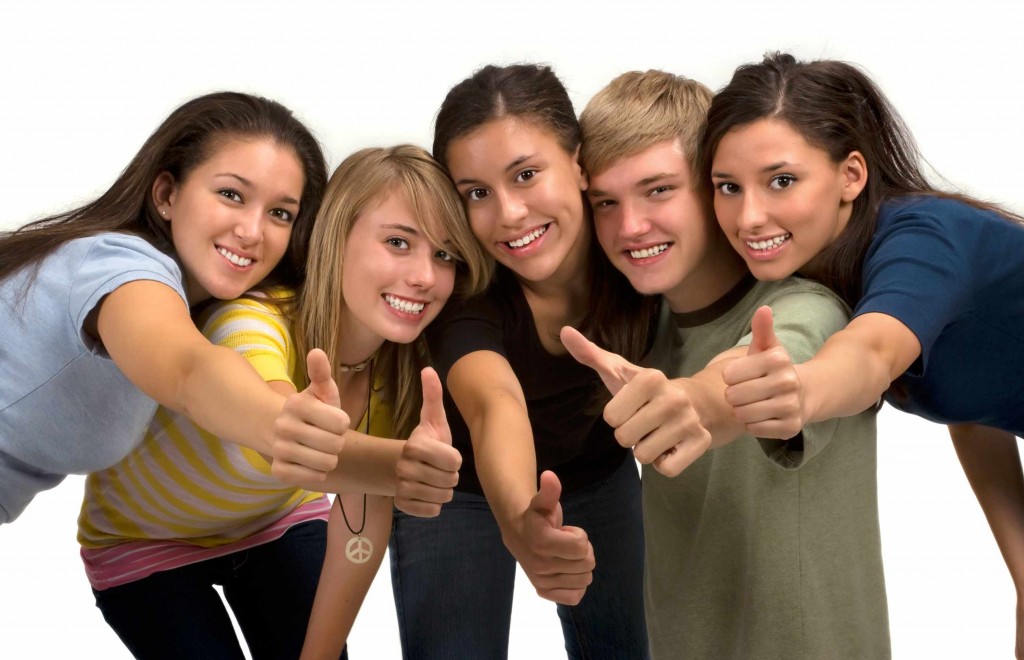 As we already know, when young people move from childhood to adolescence, they start facing with difficult challenges. They all want to know who they are. They start asking themselves a lot of different questions including, “What am I going to do with my life?”These are years of transition and development. When a person is seeking to change, define, find, or discover their new self, they will with no questions asked will run into conflicts until they find their true selves.

In my opinion a lot can have strong effects on a teen’s self-esteem. For example when I was going to high school we had a chronically ill boy in our class so I could see and everybody else could see how that guy was socially isolated and less involved in peer groups. As a result, he would spend more time alone or with his family.

However after doing a lot of research I understood that chronically ill adolescents who spend more time with peers tend to have higher self-esteem. Peers who accept a teen with chronic illness will probably enhance that teen’s self-esteem. Social prejudice is a bigger problem. Most teens accept their disability as a fact of life, and no relationship has been found with the degree of disability and self-image issues.

Adolescents are more likely to have feelings of isolation and inferiority when there are visible signs of differences in them. For example: Body image disruption, which may include loss of hair, obesity,  loss of weight or side effects from medications, or due to anorexia. So teens that face these kinds of difficulties do have a lot of problems with low self-esteem.

Mostly peer pressure can end up with negative consequences such as:

Shoplifting is one of the negative peer pressures which will cause a teen to break the law. Shoplifting sometimes can become addiction for some teens until they get caught. And this very behavior can be carried from adolescent years to adulthood and have a really negative impact for the person’s life for good.

Drinking is another negative and the most common peer pressure for teens. Drinking is a very addictive behavior that not only affects the person drinking, but also the people they are around. Drinking is a big cause of teen accidents, violence and loss of interest in activities. And I will not even forget to mention, that drinking also has several negative health effects.