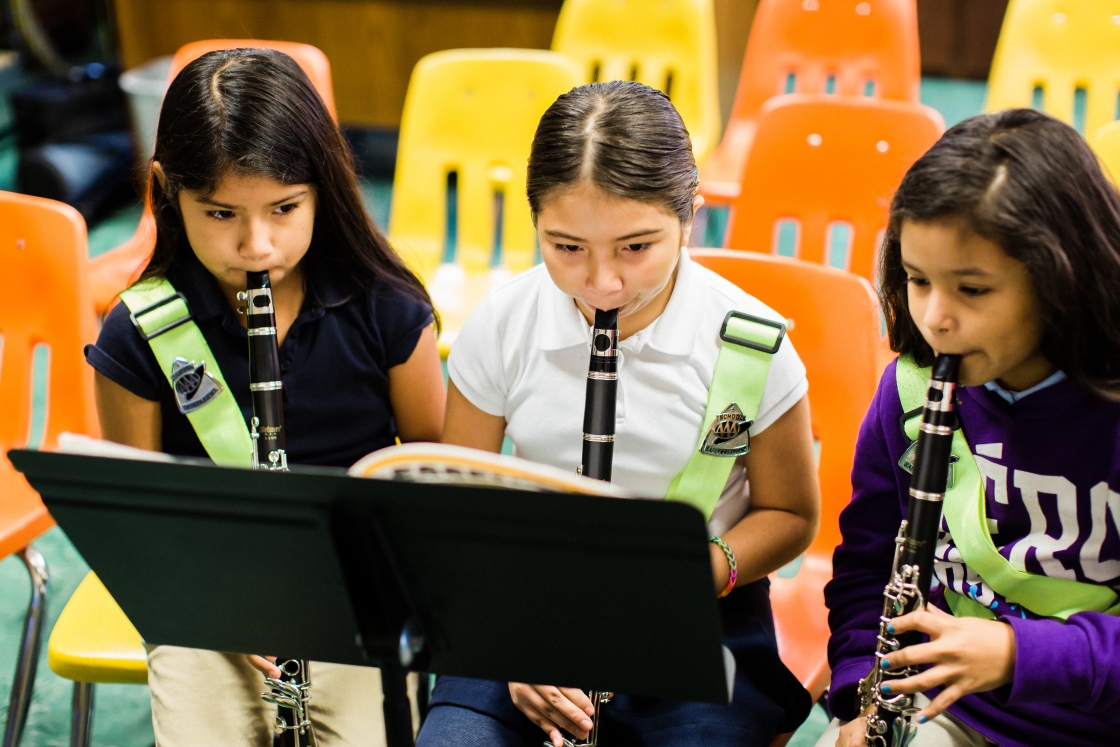 How important is music making at a young age? Very! A new study reveals that making music at a young age can actually enhance pro-social behavior and problem solving skills, Science Daily reports.

According to the article, the study was conducted by academics Dr. Maddie Ohl, Dr Anne Manyande, and undergraduate student Rie Davies from the School of Psychology at the University of West London. The study tested the helpfulness, co-operation, and problem solving skills of both boys and girls and examined whether there was a difference between the sexes. The students were separated into two groups: the music making group and the non-music making group. The study found that all the children in the music group were over 30 times more likely to help others, and girls were over 20 times more likely to help than boys. The study also found that music making at a young age enhanced co-operation six times more than the children in the no music group. Finally, the study revealed that boys were four times more likely to solve problems than boys in the non-music group.