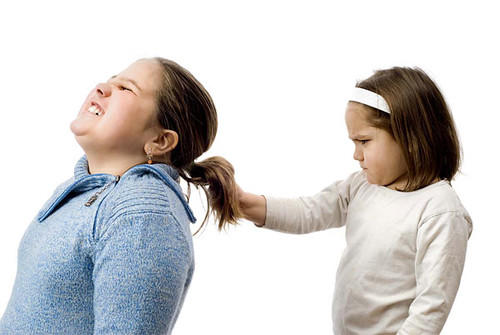 Finding out a child has Attention Deficit Hyperactivity Disorder (ADHD) can be very stressful for parents. But not having the tools needed to cope with that child’s struggles will result in even greater stress as the child grows up. However, if you suspect you child may have ADHD, and he or she is still a toddler, proceed with caution. Growing toddlers are known for their hyperactive nature, and because impulsive and inattentive behavior is so commonly observed in them, diagnosing real cases of ADHD in those under six can be difficult. Child psychologists will tell you that certain ADHD behaviors in preschoolers are “developmentally appropriate” for given situations.

Still, parents want to be vigilant about the warning signs. For instance, delayed speech ability, many noted instances of biting or hitting, and a tendency towards distraction that markedly exceeds that found in his or her peers merit a visit to the psychologist.

The root cause of ADHD is unknown, but imbalances of the brain, functional and structural, are thought to be involved. If you’ve observed persistent, troubling behavior for at least six months, seek out professional help. Aggressive behavior, coupled with poor social skills, can be extraordinarily challenging for the child involved, as well as for the parents.