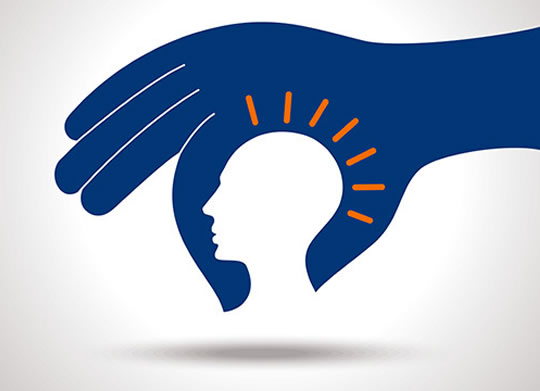 According  Cooper, Heron & William (2007), because behavior occurs within and across time, it has three fundamental properties, or dimensional quantities, that behavior analysts can measure.    Those fundamental properties are : Repeatability which is also called countability, Temporal extent, and Temporal locus. Repeatability is an ability of a test to repeatedly accrue the same result in subsequent measurements. Temporal extent is when every instance of behavior occurs during some amount of time. Lastly. Temporal locus is when every instance of behavior occurs at a certain point in time with respect to other events (Cooper, Heron, & Heward, 2007, p.75).

Derived measures are percentage and trails-to-criterion, two forms of data derived from direct measures of dimensional quantities of behavior. A percentage is a ratio formed by combining the same dimensional quantities, such as count or time. This measure is used to report the proportion of total correct responses, and different percentages can be reported from the same data set (Cooper, Heron, & Heward, 2007, pp.81-82). Trial – to -Criterion is a measure of the number of responses opportunities needed to achieve a predetermined level of performance. Trails – to – criterion data are used very often to compare the relative efficiency of two or more treatments or instructional methods (Cooper, Heron, & Heward, 2007, p.82).

When working with a client, a derived measure might be used to report a person’s percentage score where it is a proportional measure of a total set, where proportion of the total is expressed as 1 part in 100. Also, when it comes to trials – to -criterion, while working with a client it might be used by comparing the number of practice trials needed for a student to master sets of spelling words practiced in two different ways. Sometimes trails -to – criterion data are supplemented by information on the number of minutes of instruction needed to reach predetermined performance criteria (Cooper, Heron, & Heward, 2007, p.82).

A frequency measure is ratio consisting of dimensional quantities of count and time.